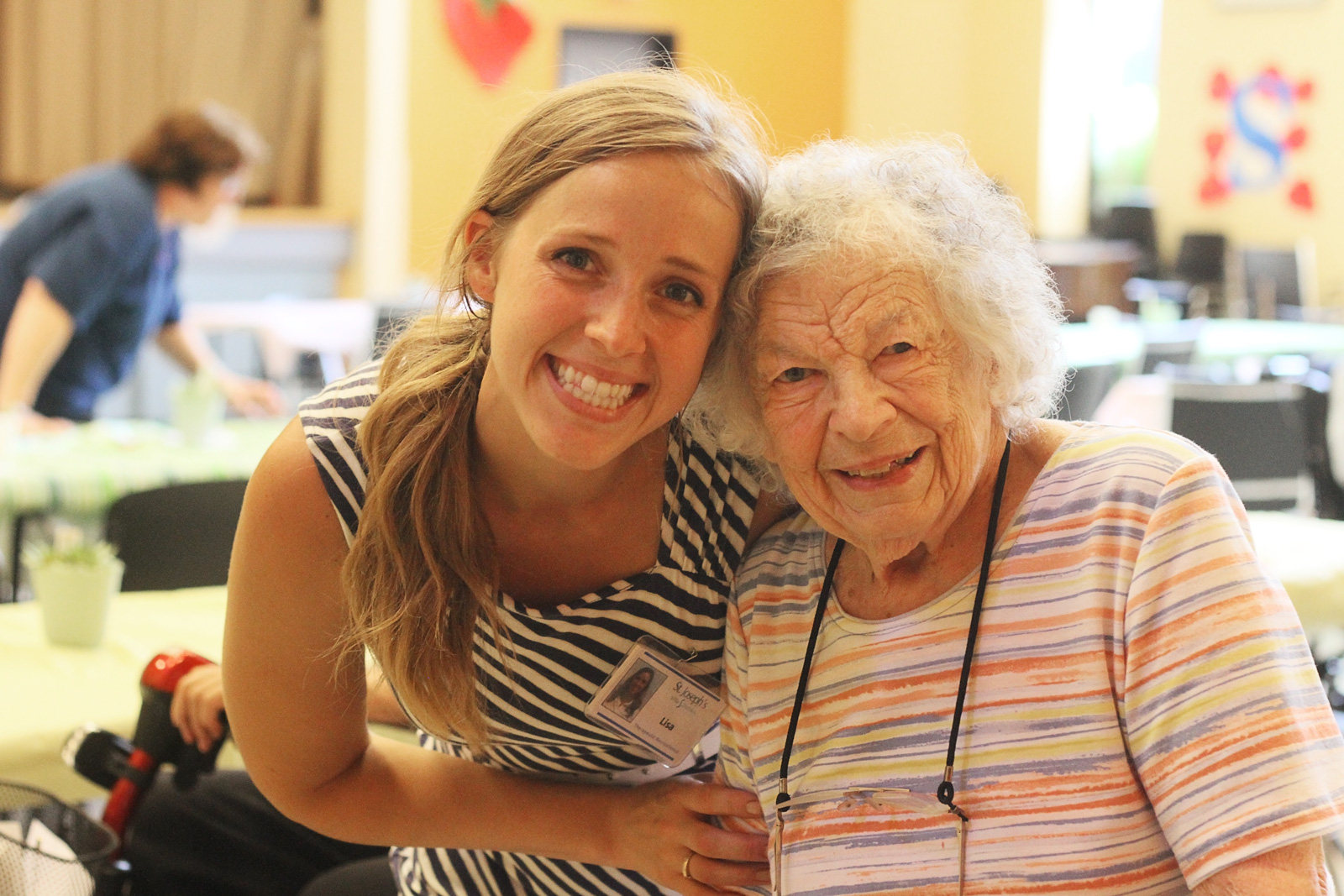 The cornerstone of our mission was established in 1879 when founders and pioneers of Canada’s health care system, the Sisters of St. Joseph of Hamilton opened the House of Providence to care for the elderly and disadvantaged.

Father McNulty had his eye on Coleman’s Castle, a regal, stately home located in the heart of Dundas. Built by wealthy businessman, the late James Coleman, the property was surrounded by a beautiful ravine and lots of land. The manor house towered over all other buildings in the area.

The Sisters not only ran House of Providence for the elderly but also took in orphan children and nursed those who suffered from a variety of illnesses. It quickly became a resource for the entire community.

The Sisters were devoted to serving all those in need, people of all faiths. Their compassion and care was met with great generosity from citizens and civic leaders from Dundas and the surrounding areas. When the original building was practically destroyed in a fire in 1900, the community rallied together and reconstructed the House of Providence in just one year.

1970 marked a new age for the House of Providence, with the construction of a new and modern building renamed St. Joseph’s Villa. The former House of Providence was demolished only a year later after a second fire left it beyond repair. St. Joseph’s Villa transformed with the construction of two new additions of the Margaret and Charles Juravinski and Neil and Anne McArthur Family wings.  Orchid Garden, a 12 bed unit was opened in January 2015, expanding the Villa to our current home with 390 long-term care beds.  The St. John Vianney Residence was built in 2016 to provide a home for eight retired priests.

The Villa has expanded our campus of care to include a 10 bed hospice that opened in 2021.

The Legacy of the Sisters of St. Joseph continues to inspire our service and care for this community. “It is an honour to serve the sick.”